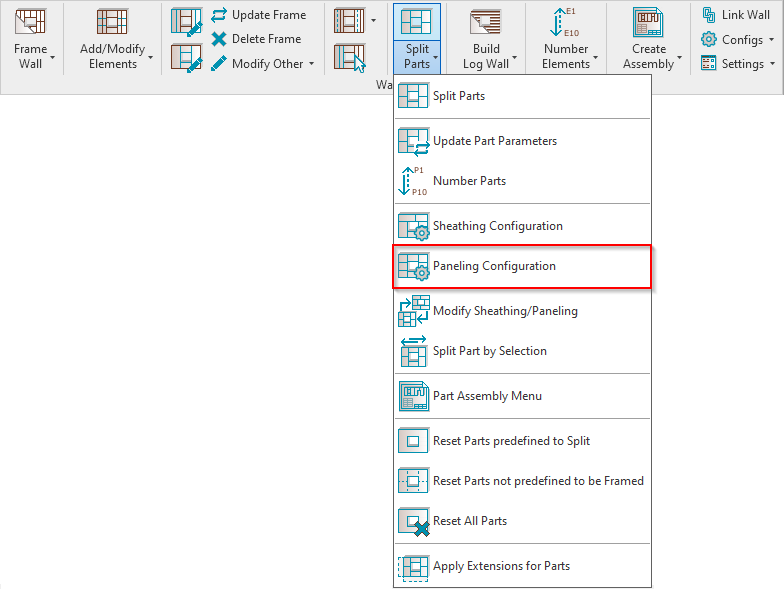 Paneling Configuration – allows you to configure and save settings for the paneling layouts. These settings can be saved and linked with wall layer using Link Wall. By using this configuration, you can model insulation and ventilated facades in your Revit project!

A ventilated facade is designed so that panels – often made of technical ceramics or porcelain – cover the building’s exterior, leaving a space for air to flow between the structural wall and the facade, creating a chimney effect all around the building. 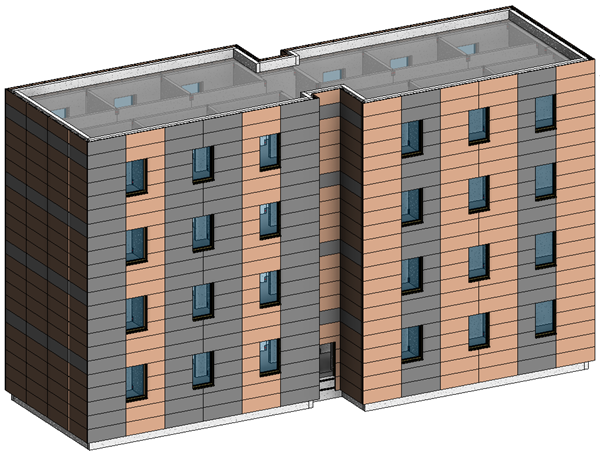 Using Paneling Configuration you can predefine insulation and external paneling setting for your Revit project.

Insulation or panels are created using Revit Parts. In order to see the panels or insulation, you have to select Show Parts or Show Both in View Properties → Parts Visibility. 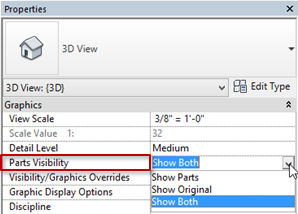 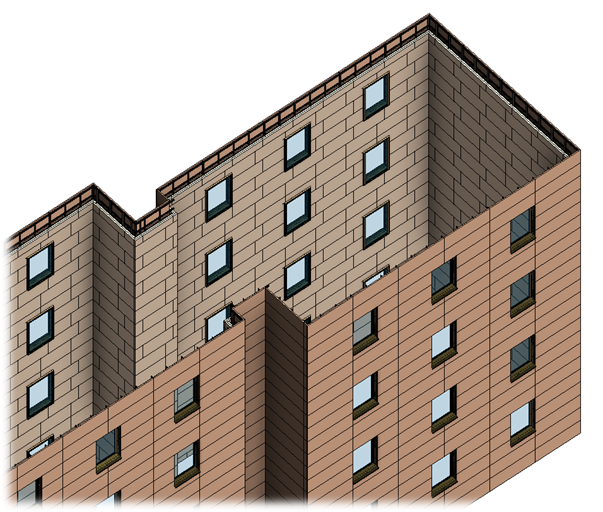 These settings can be saved and linked with wall layer using Link Wall. 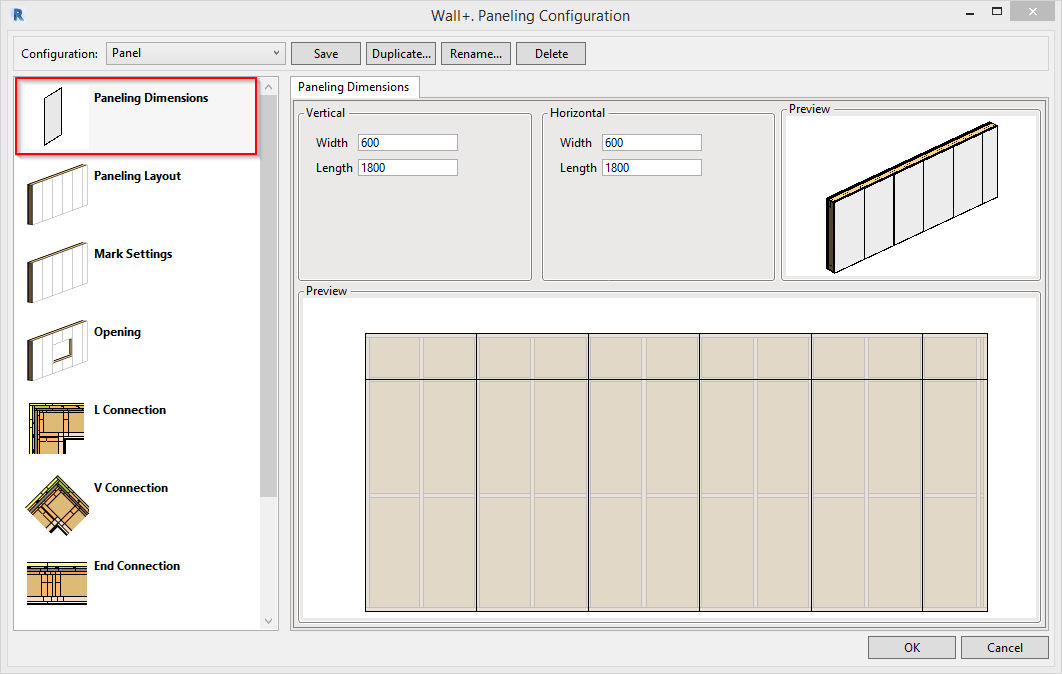 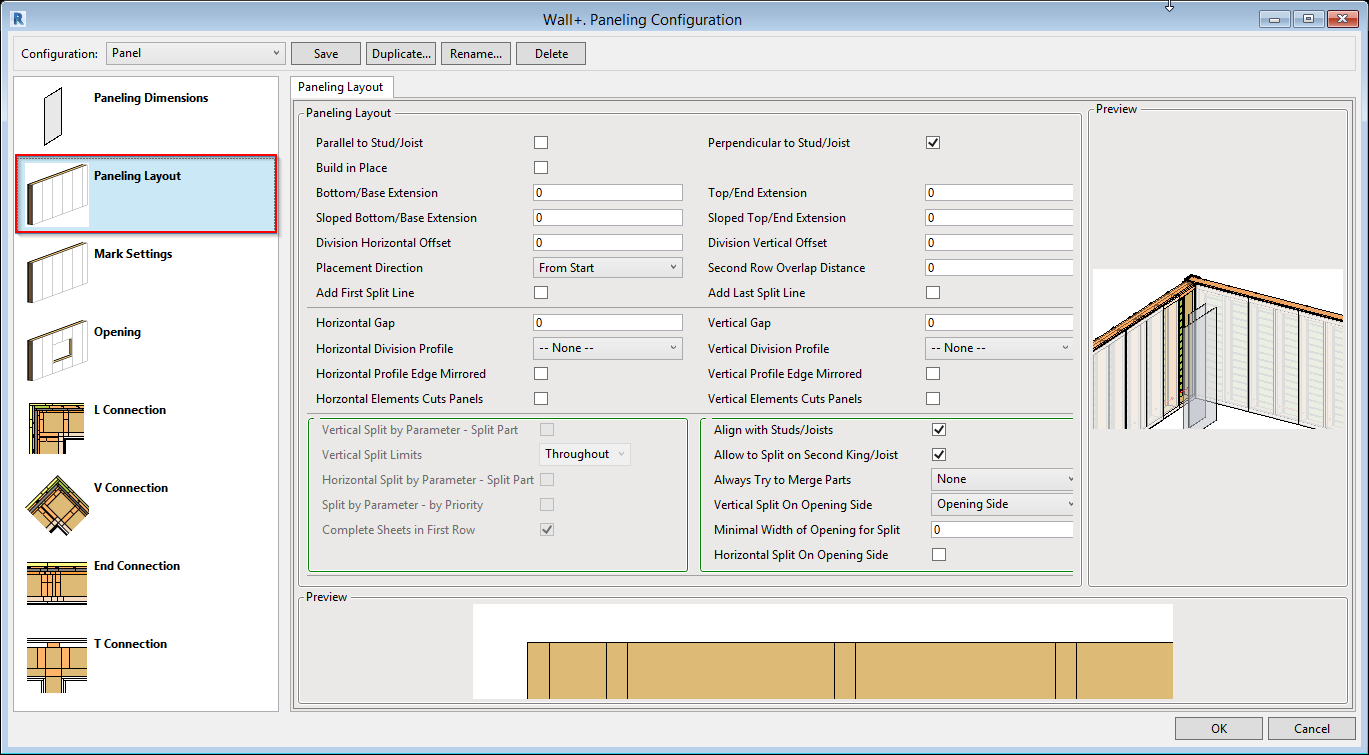 Parallel or Perpendicular to Stud/Joist

Bottom/Base Extension, Top/End Extension – adds an offset from the wall base or end.

Sloped Bottom/Base Extension, Sloped Top/End Extension - add an offset from the wall base or end for sloped walls.

Division Horizontal/Vertical Offset – adds division offset from the wall bottom or left side.

Placement Direction – predefine paneling direction: From Start, From End or From Both Sides. Make sure that Complete Sheets in First Row is switched on.

Horizontal/Vertical Gap – specifies the distance between divided horizontal and vertical parts. The default value is 0, which results in no gap.

Note that if Always Try to Merge Parts is ticked on, Gap will not be valid.

Horizontal/Vertical Division Profile – apply the pre-loaded profile you select from the drop-down list to part edges along dividers. The default value is None. 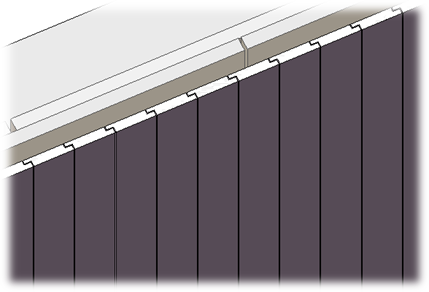 Horizontal/Vertical Profile Edge Mirrored – specify how the profiles on the other side of a divider gap will be oriented.

Align with Studs/Joists – aligns panels with studs or joists. 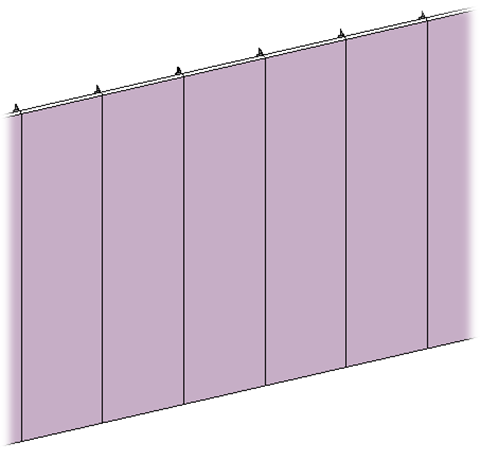 Allow to Split on Second King/Joist

Allow to Split on Second King/Joist – splits the panels on the second king or joist of the opening.

Example: Let’s try to split parts by openings horizontally and set the horizontal direction for merging: 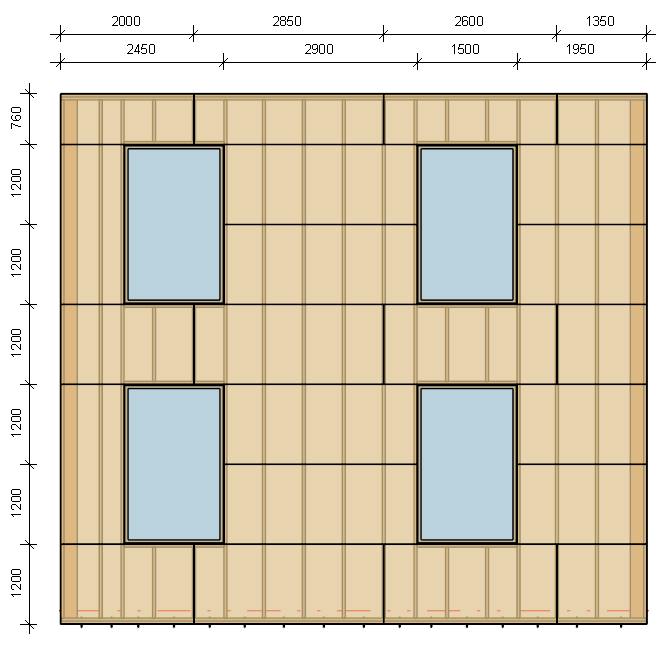 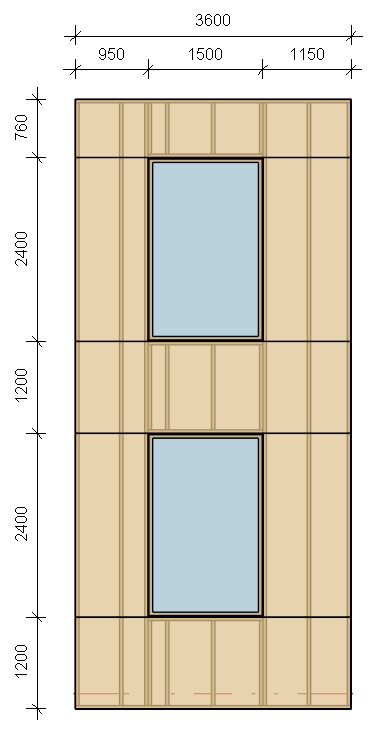 Let’s try setting the paneling dimensions to 3000 x 1200 mm for another wall, but this time, we‘ll split the paneling vertically, add vertical splits on the opening sides, and set the vertical prioritization for merging: 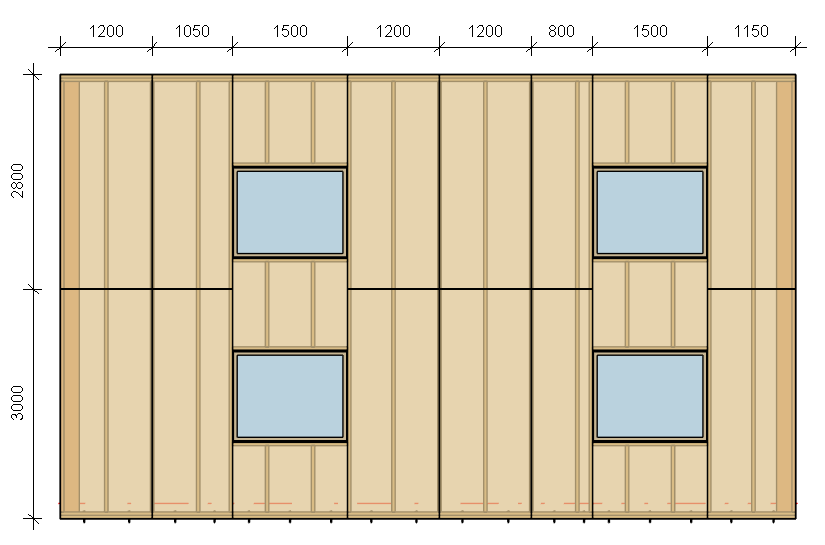 Also, we can predefine the paneling dimensions to 3000 x 1200 mm, split the paneling vertically, add horizontal splits and vertical splits on the nearest opening studs, and set to horizontal prioritization for merging:

Here are the above settings applied to two different walls: 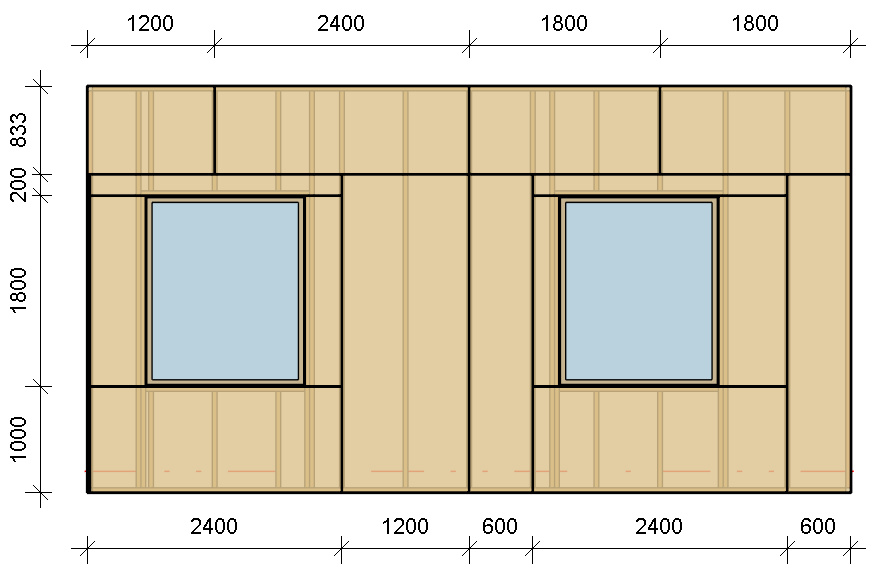 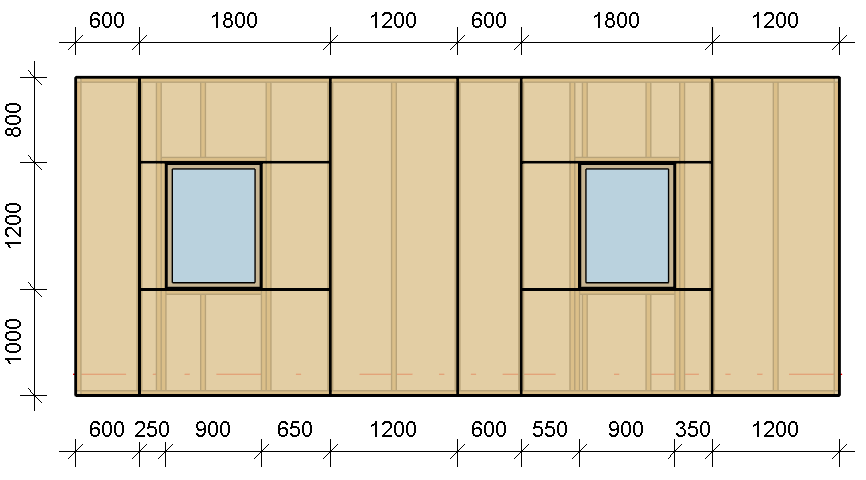 Vertical Split on Opening Side

Vertical Split on Opening Side – splits panels on the side of the opening, the nearest stud, or the nearest king if top and bottom trimmers are predefined in the Opening Framing. 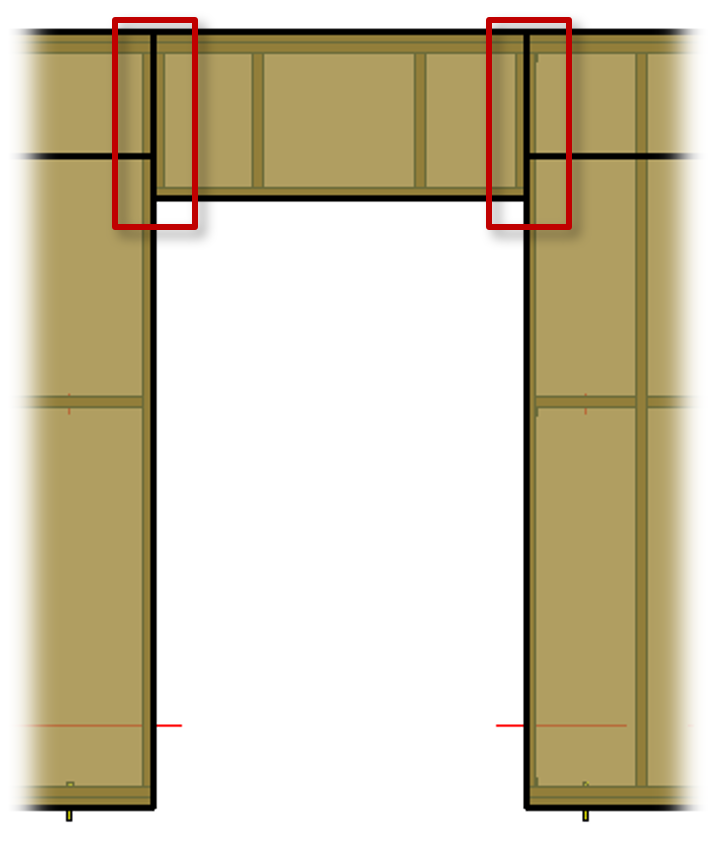 You can predefine top and bottom trimmers under Wall+ → Framing Configuration → Opening Framing:

Minimal Width of Opening for Split

Minimal Width of Opening for Split – define the minimum width of opening for which splits would be available.

Example: If the window, door, or other opening width is less than the predefined value, then there will be no splits around the opening: 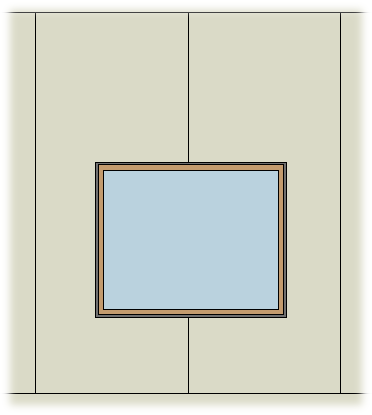 If the window, door, or other opening width is more than the predefined value then there will be splits around the opening: 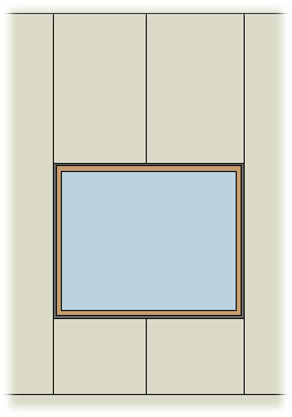 Horizontal Split on Opening Side

Horizontal Split on Opening Side – define if the panels must be split horizontally around the opening.

Example: Horizontal Split on Opening Side is ticked OFF: 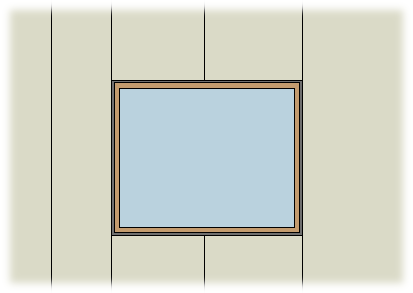 Example: Horizontal Split on Opening Side is ticked ON: 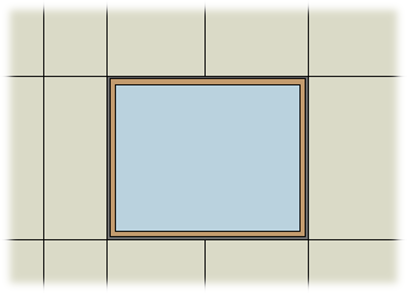 In order to activate all these features, Align with Studs/Joists must be switched OFF:

In order to activate the Split Part parameter, you have to open Type Properties of the stud or joist family and add Part Split Number. Wall+ will know where to split the panel, for example, every 4 studs or joists. 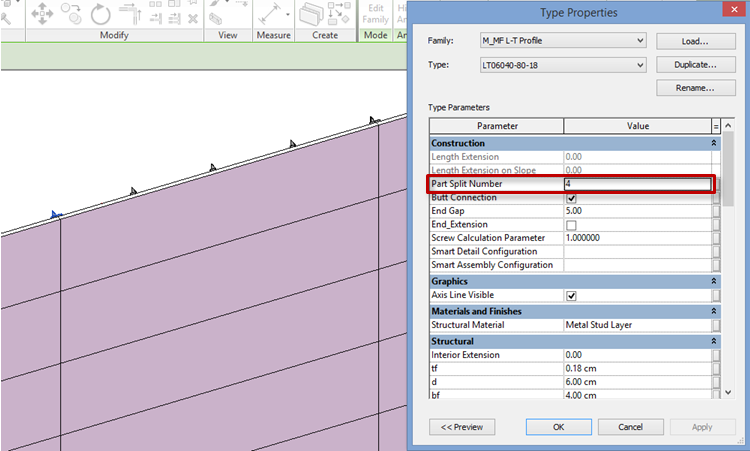 There are special families provided together with Wall+, which can be used for splitting panels vertically or horizontally : 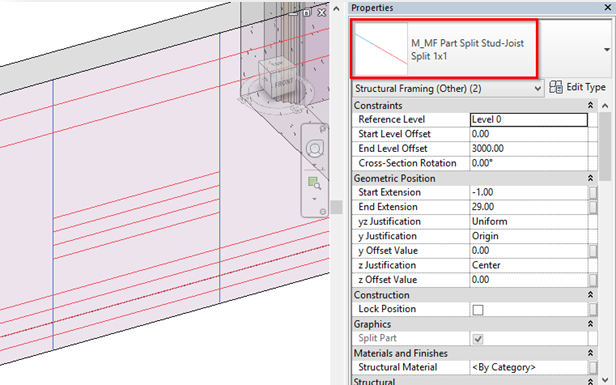 Result: Panels are split by vertical and horizontal studs and bridgings.

Example: If the horizontal bridgings should be short, then please make sure Perpendicular to Stud/Joist is selected. In such case, Wall+ will split the segments vertically first and then horizontally. 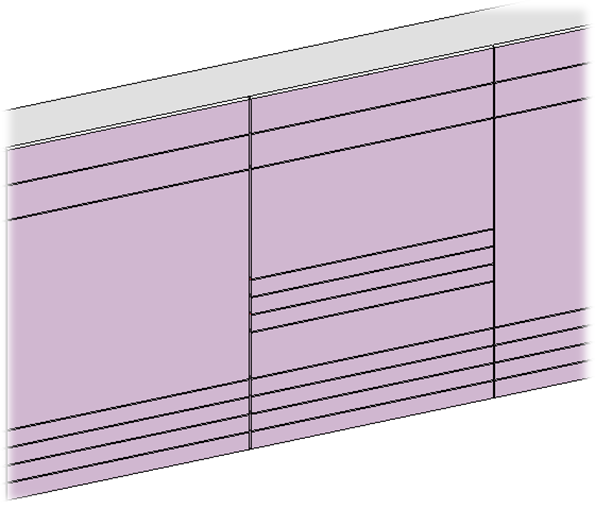 This option should be used when there are a few insulation layers. 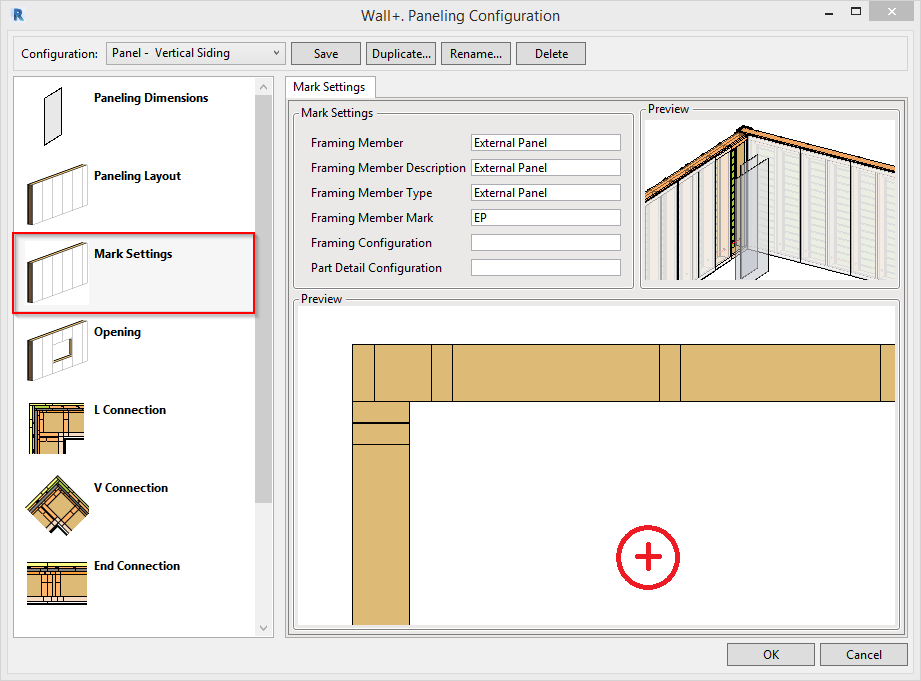 Mark Settings – predefine default values for these parameters. The parameters can be later used in schedules and tags.

Example: Insulation fasteners are automatically added to every insulation: 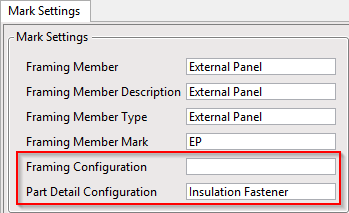 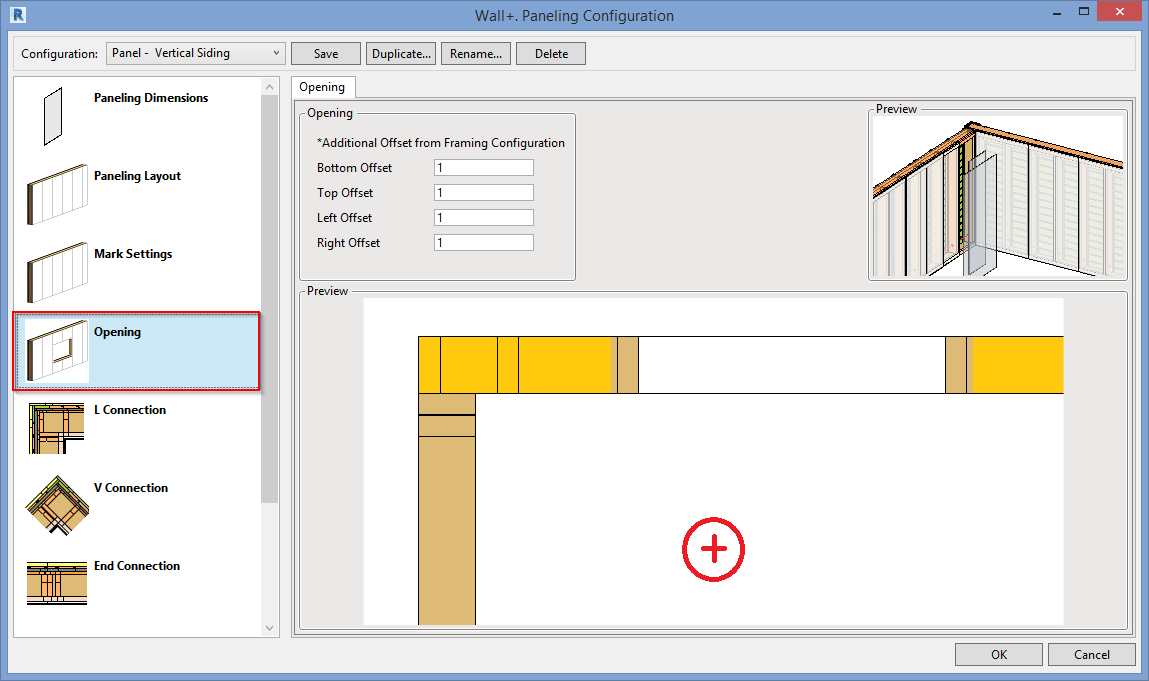 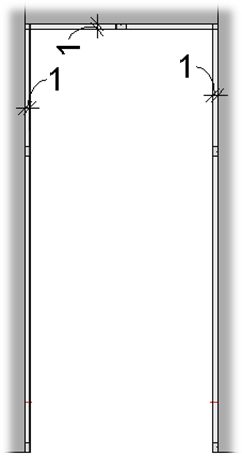 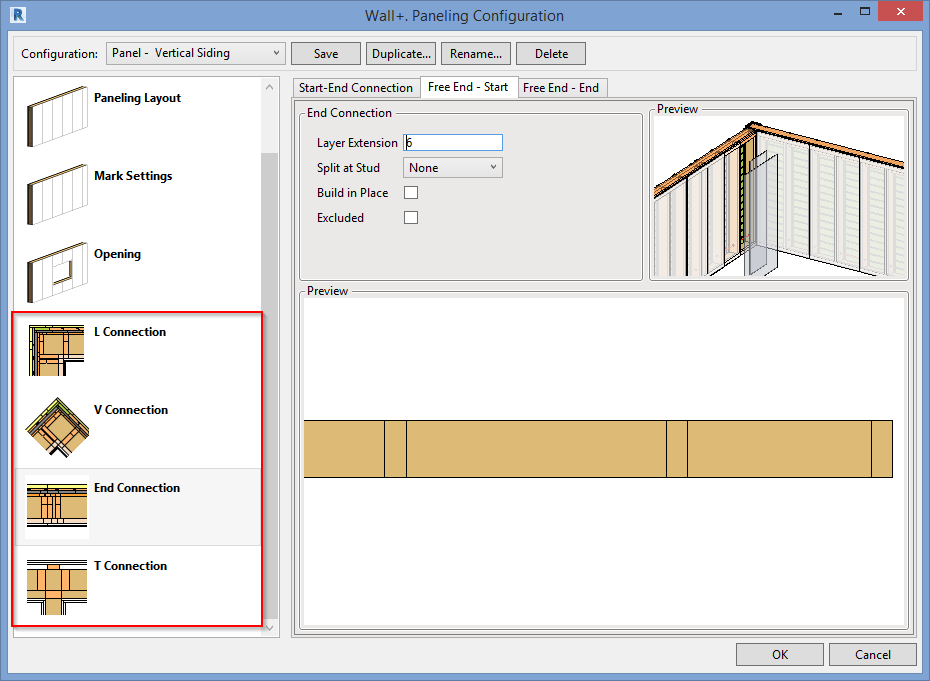 Split at Stud – define the number of stud where the panel must be split. 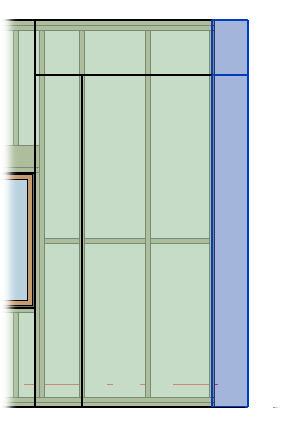 Build in Place – writes Yes/No information into the panel instance parameter if it is build-in-place or is prefabricated together with whole wall frame. Later this parameter can be used in schedules or view filters. 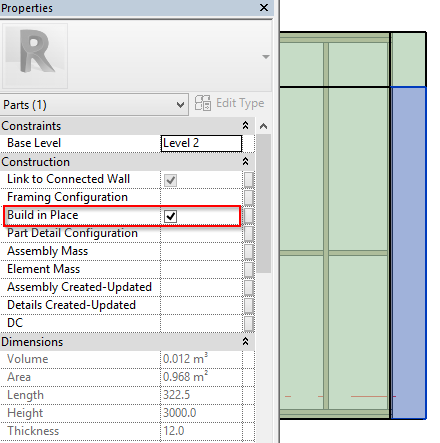 Excluded – removes the panel (part) from the model. Excluded panels are only visible when under the cursor and will not be included in schedules. 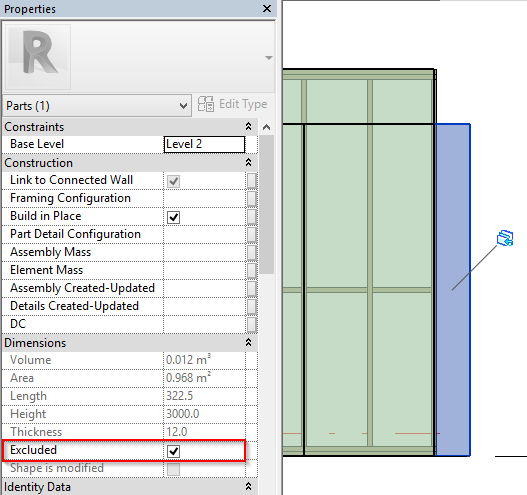