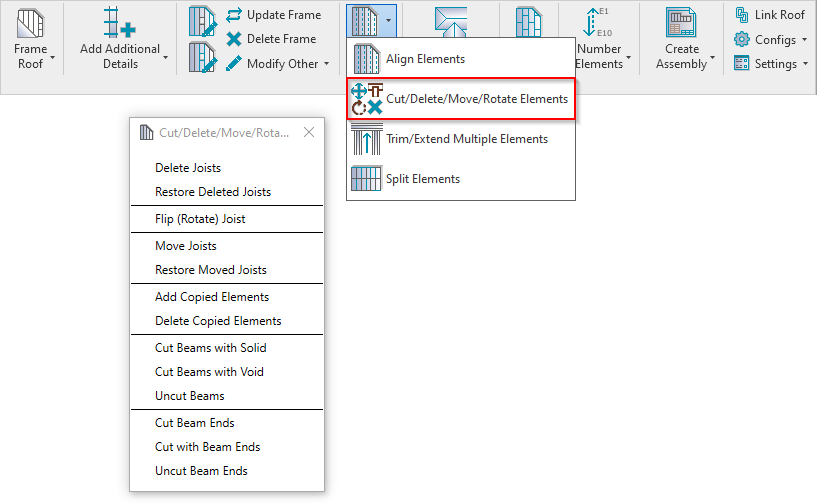 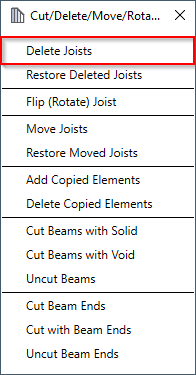 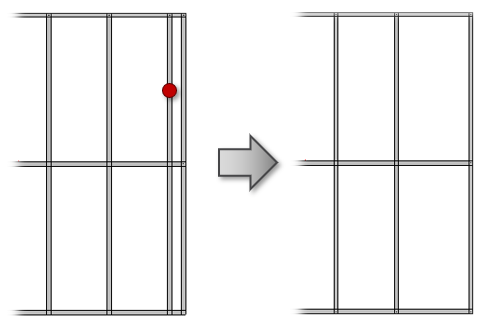 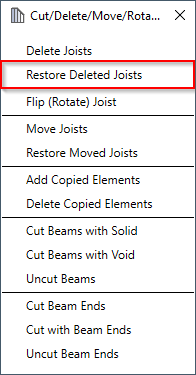 Example: Click Restore Deleted Joists and select a roof, opening, or any element from the frame to restore joist(s): 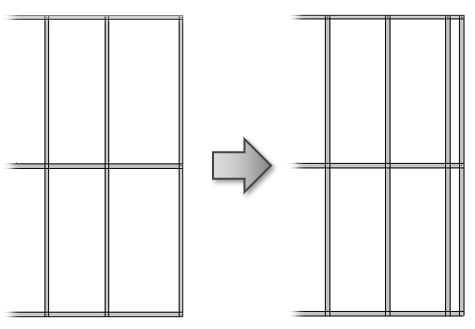 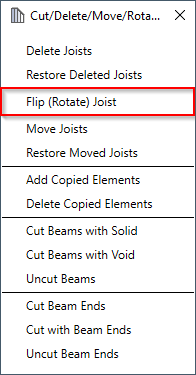 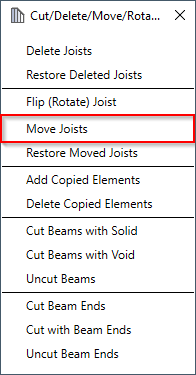 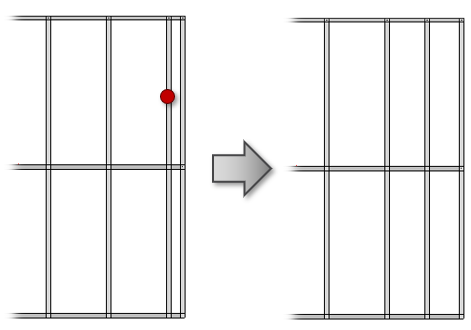 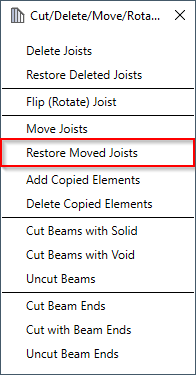 Example: Click Restore Moved Joists and select a roof, opening, or any element from the frame to restore joist(s) to original position: 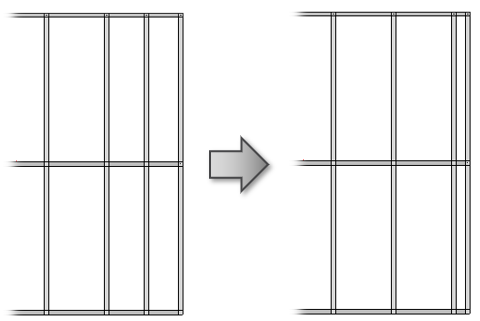 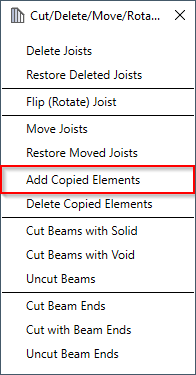 Sometimes it is easier to copy some elements in the frame, but later it needs to be scheduled and included into shop drawings using Roof+. In such cases, use Add Copied Elements. 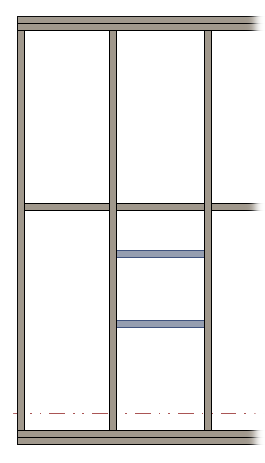 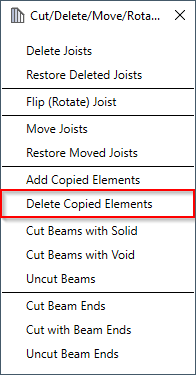 Example: Click Delete Copied Elements and select a roof, opening, or any element from the frame to delete the copied elements: 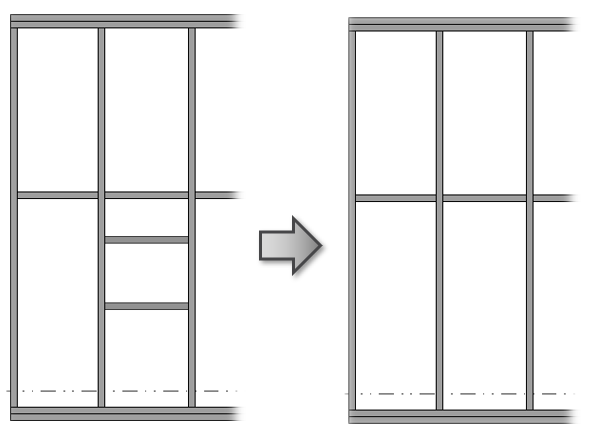 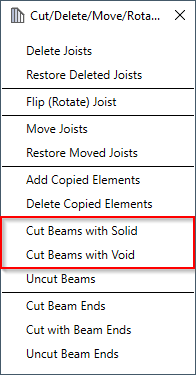 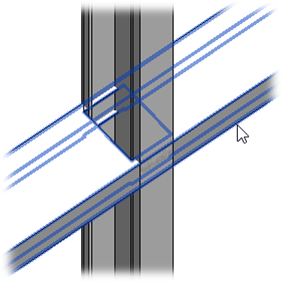 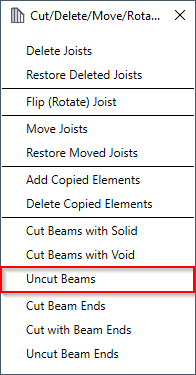 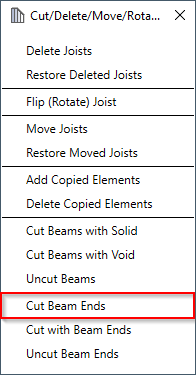 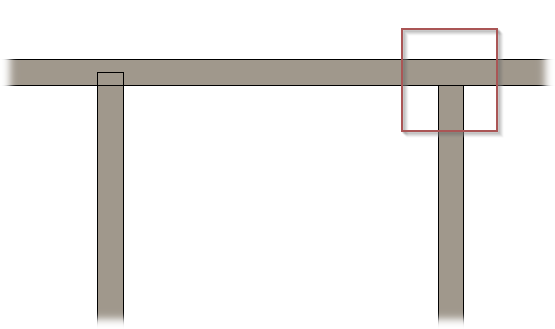 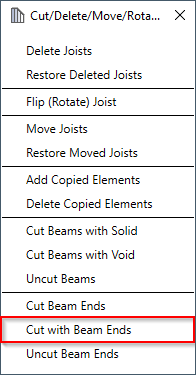 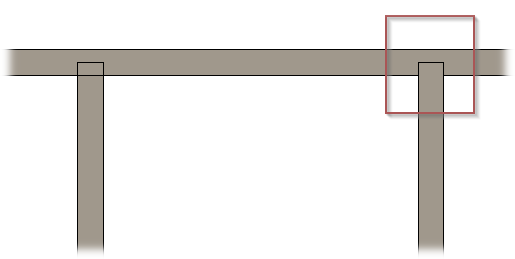 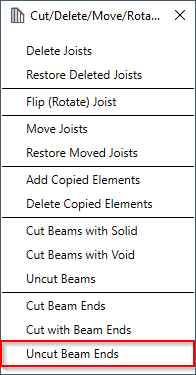 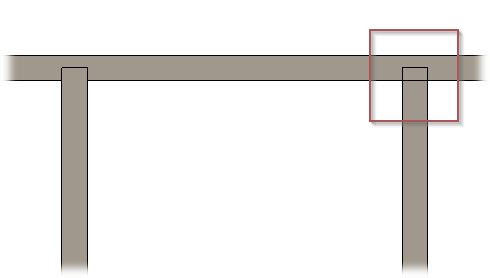