This command allows you to change the configuration for an instance assembly. You can change, add, or remove everything that is inside the configuration window for the selected assembly – add views, change templates, schedules, dimensioning rules, etc. and this will be applied only to that particular assembly. 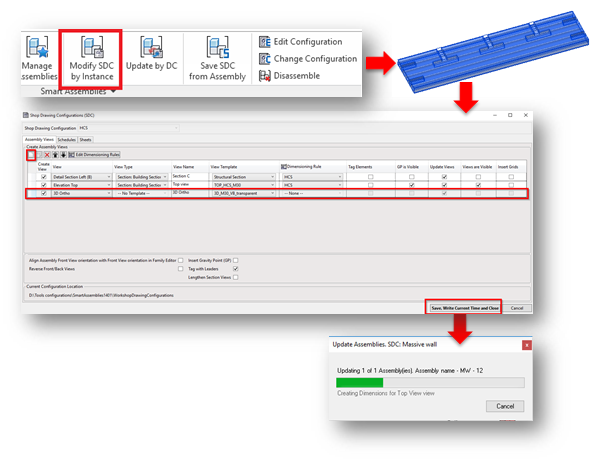 After you change these individual configurations, the assembly will be updated according to the changes you made, and in the SDC Instance parameter you will see that the name of configuration has changed. It now has an added prefix – Instance_. 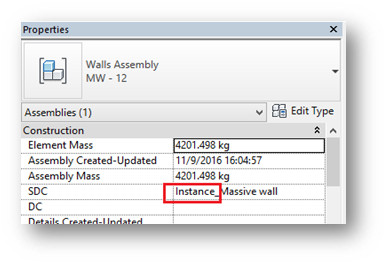 If you want to get back to the original instead of the modified configuration, use the Update by DC command.